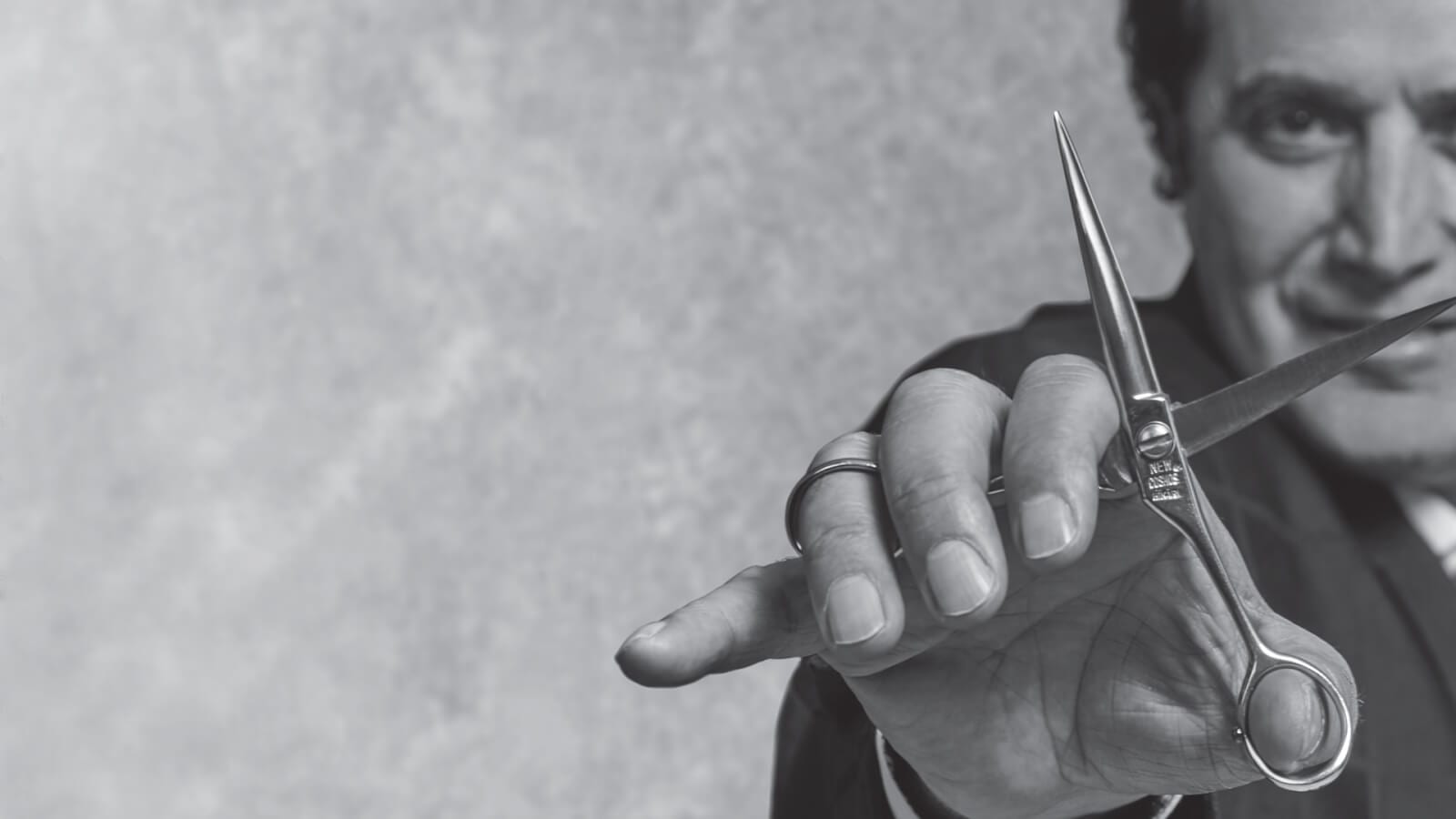 Over a decade ago, Leonardo Redavid distilled a lifetime of knowledge in hair and poured it into a bottle. His namesake became not just a promise of education matters…but of care and styling tools that ROCK behind the chair and at home.

Created behind the chair and not in a boardroom, REDAVID is a promise of something better. Something unique. Top shelf-ingredients and a brand that is an authentically Canadian luxury haircare brand, made in British Columbia...and run by father and son.

Over 10 years later, Leonardo Redavid still touches almost every single bottle, canister or jar that makes it's way out of our labs to you. For all that is changed, for how much we've grown, the foundations on which REDAVID were built are as humble as they are honest: a father, a son and a whole lot of love for hair. 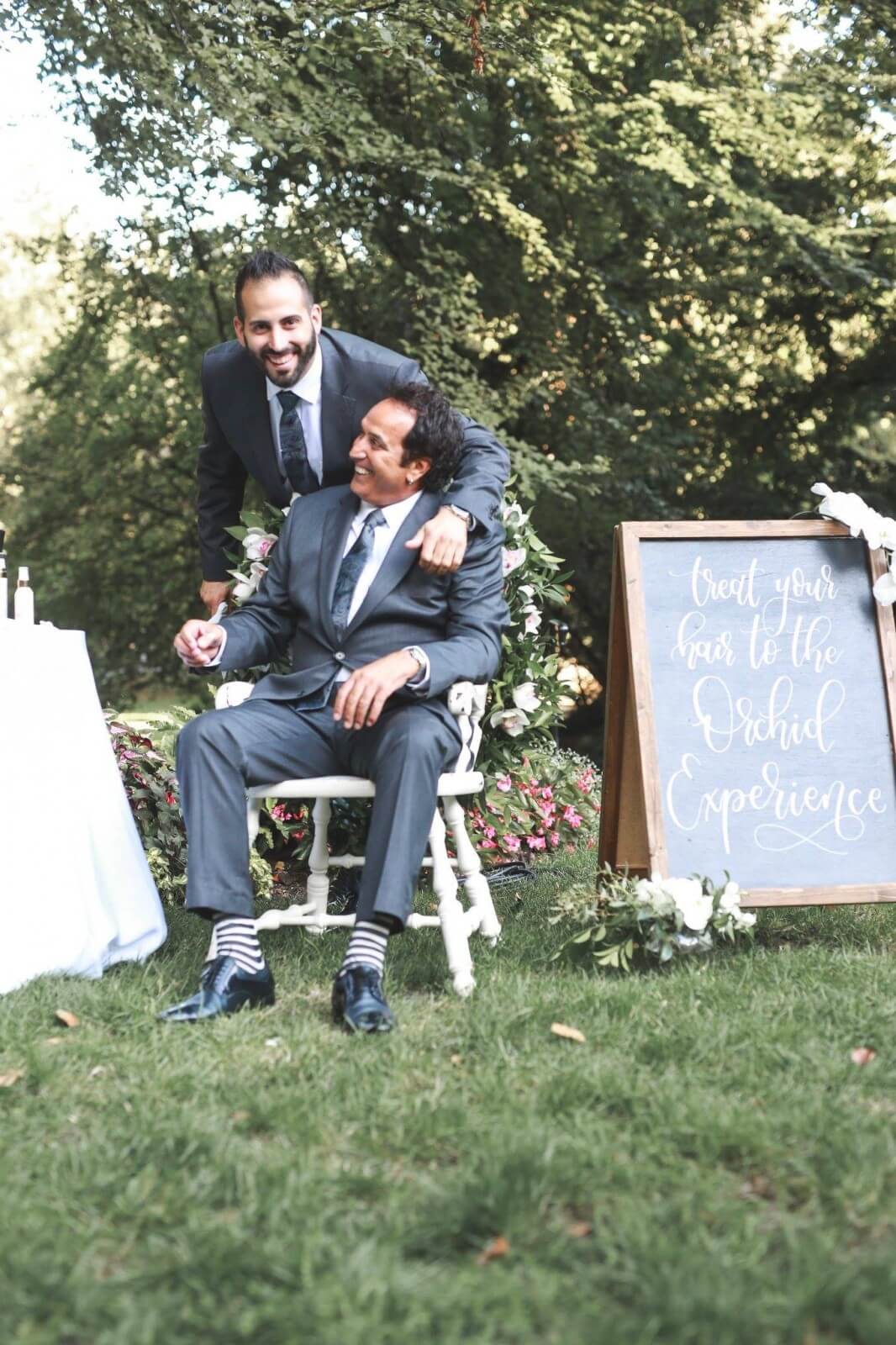 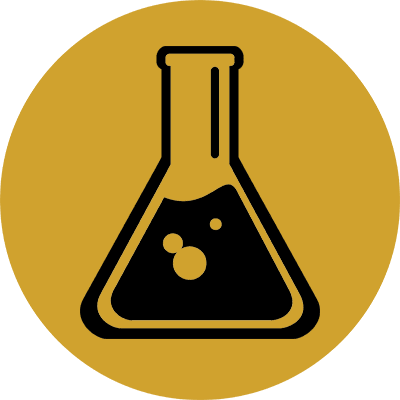 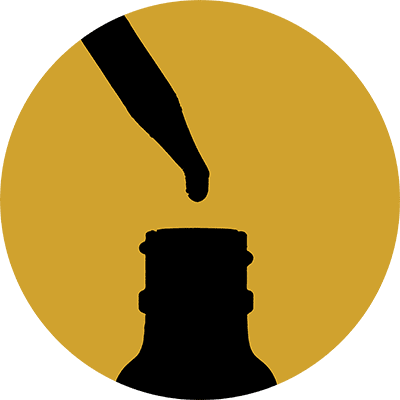 The “Rise of Hair Oils”, but REDAVID looked to plant oils as opposed to nut oils. 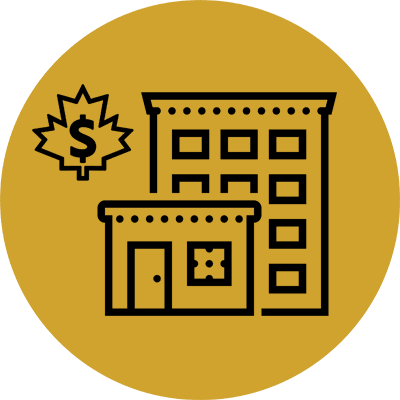 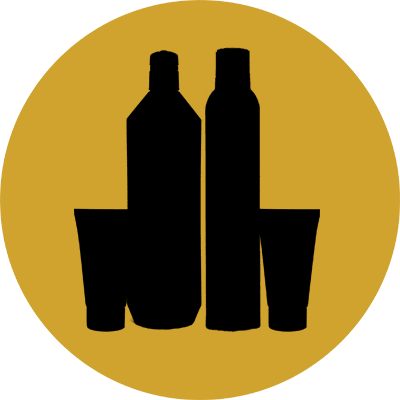 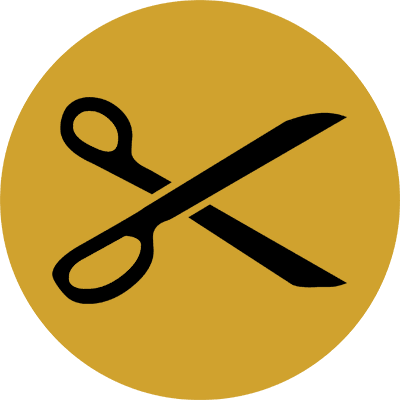 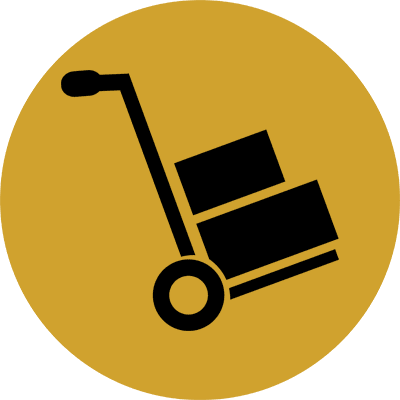 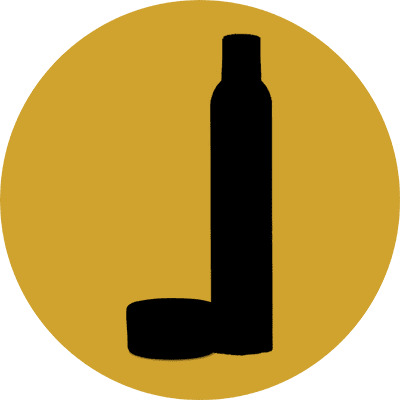 REDAVID commits to social media advertising campaigns and growth of fan base. 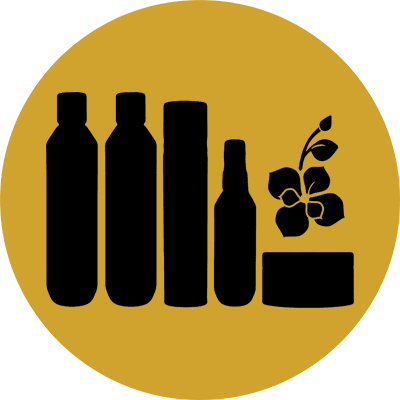 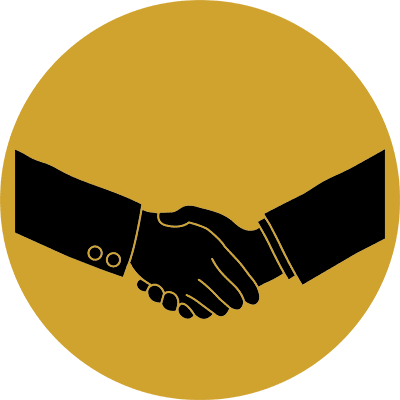